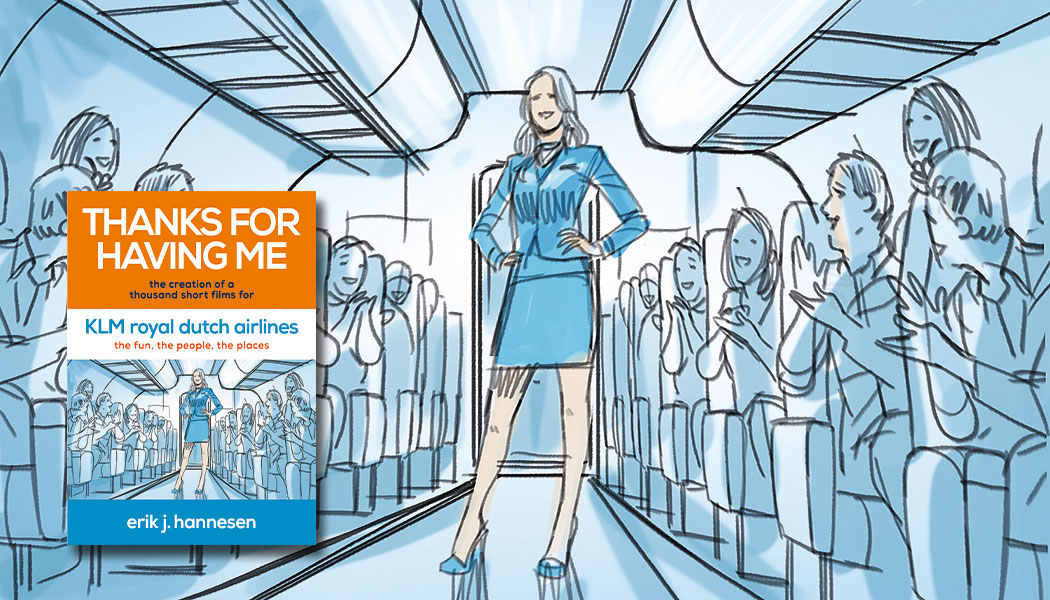 THANKS FOR HAVING ME


The book contains a foreword by author, Ken Wilkie. After a long period of 21 years in which the cineaste made a thousand short films on behalf of the KLM royal dutch airlines, Erik has written a book with personal stories from this extensive archive. Who are those KLM people and who is Erik J. Hannesen?… 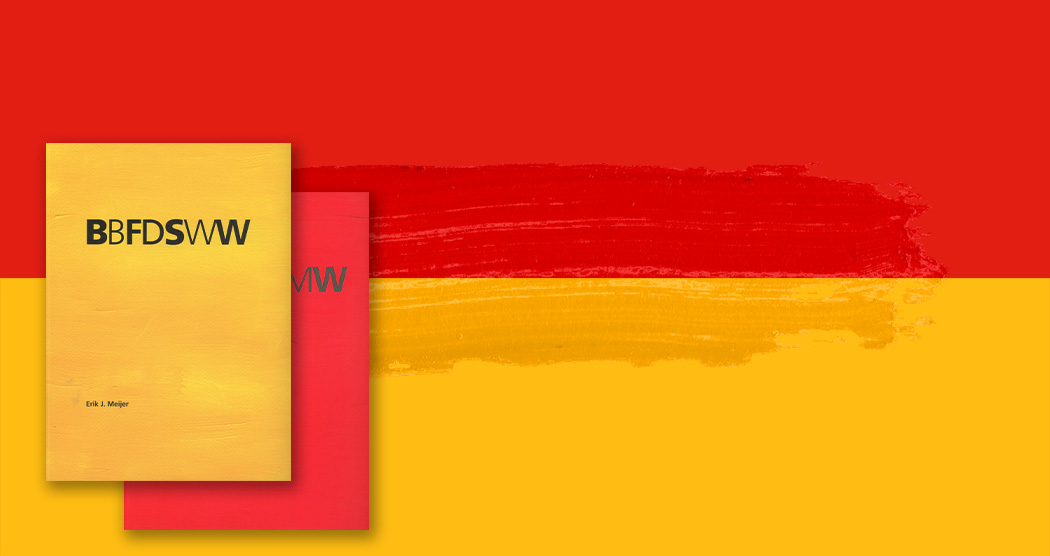 A bewildering but fascinating dance and scuffle with words

The one-act sketches a hopelessly failing and grim dialogue between two male opposites, in which the younger of the pair confronts the other with some sensitive questions and findings. These, however, are arrogantly rebuffed in the form of played amazement and then provided with false accusations. A fierce duel. The original encounter took place in Amsterdam…